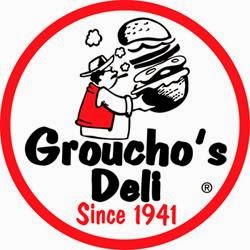 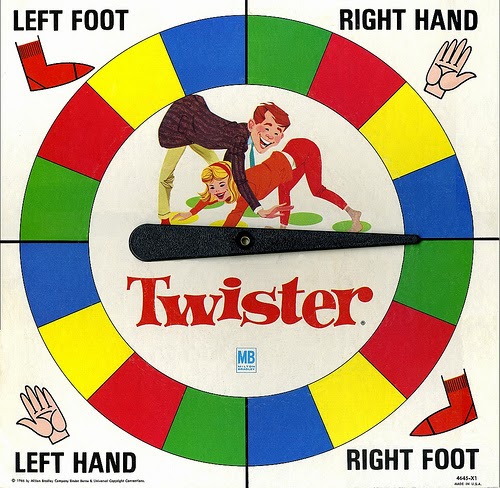 The Gamecocks ended up winning the Twister game after Brenton Williams successfully maneuvered his right hand to blue after putting his left foot on red.  Carolina will meet Arkansas in a game of “Truth or Dare” in the 2nd round.
Posted by Cock-A-Booster at 2:00 PM No comments:

I will be the first person to admit that I am biased toward the three men’s major sports, golf and NASCAR.  It is doubtful that shocks anyone, as most folks in our region are as well.  Also, when someone tries to “cram” a sport down my throat, I usually just ignore it.  Yes, I will tune into some of the Olympics every couple of years, and there may be the occasional random event that grabs some attention, but for the most part I like my little sports cocoon.

But if you can find a way to pierce that shell via merit and persistence, you earn my respect.  And if you’ve done that with me, you likely have done so with everyone who is like me.  I would guess I am your typical, average Gamecock fan so the number is probably large in that group.  Dawn Staley, you have our attention!
I know very little about Women’s Basketball and I won’t pretend I have “always” followed it from a distance.  I haven’t.  My perception of that sport has largely been that UConn and Tennessee dominate, with the occasional Baylor, North Carolina or Notre Dame in the outside group.  Accurate?  I have no idea but I bet it’s close.

That outside group is where I now I place another team:  the South Carolina Gamecocks and Dawn Staley.  (Disclaimer:  If you have followed this program for a long time, there are going to be many things wrong with this column.  I get that.)

According to ESPN, we are ranked #8 right now after being upset in the semis at the SEC Tournament.  We are 27-4, won the SEC regular season title and are likely a #2 seed in the upcoming tournament.  Assuming we win our 1st round game, that will be three straight seasons where Coach Staley has won a game in the Ladies’ Big Dance.

Okay, so we may have had a nice run but what about the future?  Coach Staley is on the verge of landing the nation’s #1 recruiting class.  Apparently, we already have the #4 class or something like that and we are waiting on 1 recruit’s decision to get us to the top.  Past success, present success and future success are all in good shape under Dawn Staley.  And she hasn’t asked for any special help that I know of to promote her program.  Her team has earned the recognition and exposure through their results on the court.  That is what turns a passive, not-interested fan base into genuinely excited supporters.  Should it be that way anyway?  Of course, and if a frog had wings….

So count me among those who have now made Lady Gamecock Basketball something I both keep up and for which I seek updates.  If this keeps up I may have to add Women’s Hoops to the list of sports that get pilloried here on The Cockabooster!  You may see the Tiggers’ Audra Smith get the treatment I give old Dabo, Jack-Leg and the Velvet Vanilla.

It’s a great time to be a Gamecock!
Posted by Cock-A-Booster at 1:50 PM No comments:

More...MOO U NEWS: Top 10 ways Clemson is showing they’re not obsessed with Carolina

In light of the new “Countdown to Carolina” clocks at Clemson, here are some other ways the Tigers are showing they aren’t worried about the Gamecocks

Jack Leggett set out to prove he could lose to USC better than any Clemson coach last weekend, and he put forth a strong argument by getting swept in three games and vaulting Carolina to #1 in the national rankings.  Based on what the Tigers gave their football coach for losing to the Gamecocks, Leggett feels he is now owed a lifetime agreement.

“Coach Swinney may have our first ever 5-game losing streak to them in football, which is strong.  No question.  But come on man!  I have lost 23 out of 30 to them, been eliminated by them at Omaha twice, and have watched them take in 2 national titles in that timeframe.  Oh, and thanks to them sweeping us this weekend they are now #1 in the country.  What else can I do?  I gots to get paid Jack!”

Leggett says if they won’t give him the contract he seeks, then maybe something else could be worked out.  “I would love to try and get some Mrs. Winners chicken places going again.  They could flat out fry some chicken.  Or maybe it’s time for me to retire to Myrtle Manor.” 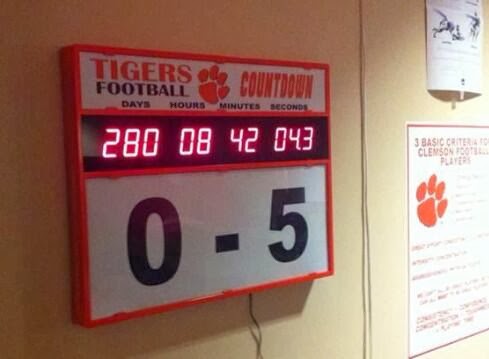 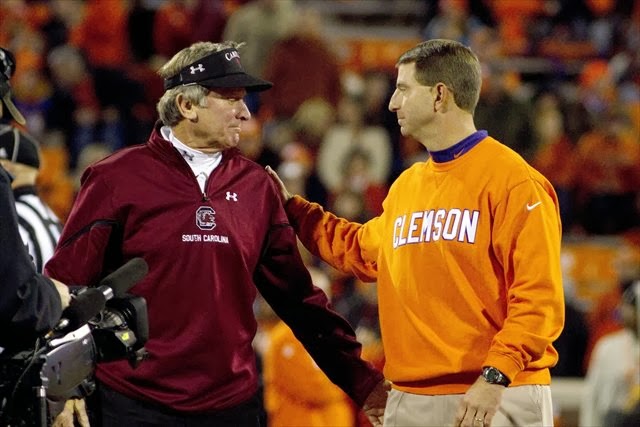 It is a great time to be a GAMECOCK!
Posted by Cock-A-Booster at 12:33 PM No comments: